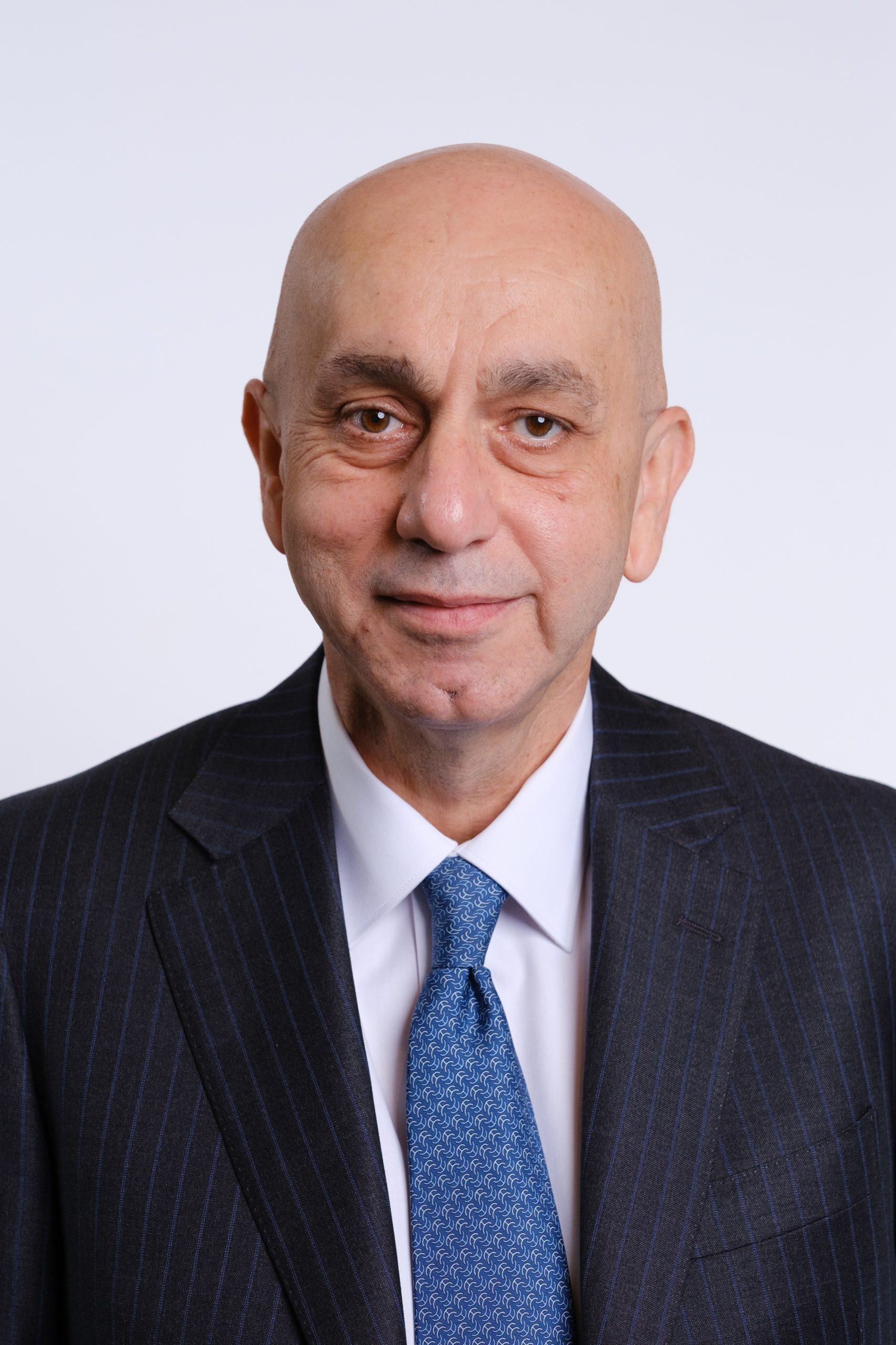 Shakaa also serves as a member of the board of directors of Lotus Financial Investments Company and National Insurance Company.

Previously, he served as a board member of Bank of Palestine, Arab Hotels Company, and Golden Wheat Mills.