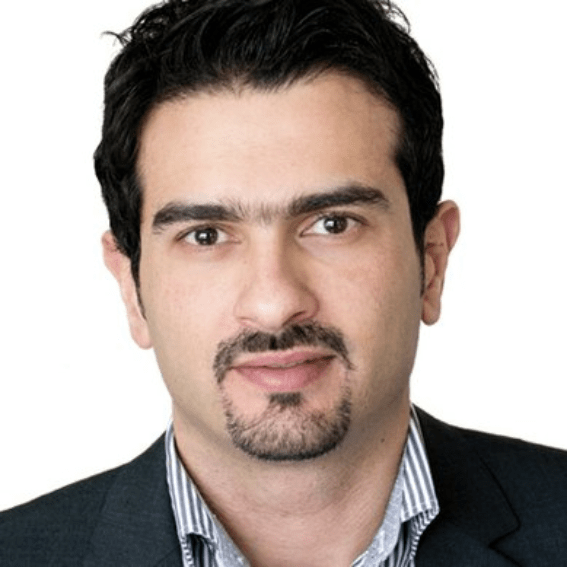 In 2011, Mr. Nader Maree was appointed the General Manager for Sky Advertising, PR, and Event Management after holding different positions in this company for several years. He is responsible for directing and coordinating the operations of the company’s departments. Mr. Maree has participated in training courses in various fields of Management, Marketing, Economics, and International and Local Trade.

Mr. Maree is a Member of the Palestinian Federation for PR and Communications. He received his Bachelor’s degree in Business Administration from Birzeit University in Palestine. And later; he received a High Diploma in the International Tradeshow Promotion, Germany.