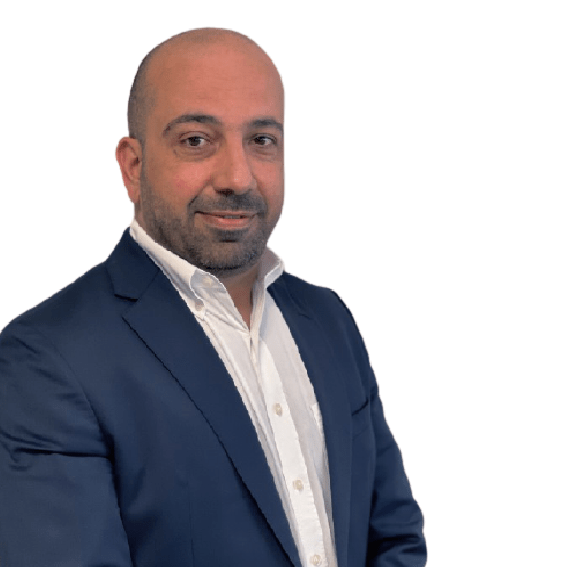 For over a decade, Mr. Kreitem has held several positions in Medical Supplies and Services Company (MSS), a subsidiary of APIC, most recently as General Manager.

Previously, he was appointed as a Sales Manager for the company’s five departments, after having served as the Sales and Marketing Manager of the Lab and Medical Equipment Departments in 2003. Originally, Mr. Kreitem joined MSS as a Biomedical Engineer in 1997..

Mr. Kreitem has supervised seminars both domestically and internationally with a focus on application, technical skills and sales.

Board member in Al-Quds Hilal club.